We have four teams playing in the Staffordshire Club Cricket Championship on a Saturday and a further two teams playing Sunday cricket in the Lichfield & District Cricket League. Find out more about our captains here:

I started playing for Cannock Cricket Club in 2006 when John Cooke recruited me from High School PE class. It took me a few years to find my feet at junior level but thanks to the great coaching I received from the likes of Keith Cooke, Jamie Fleet and Ant Wood, it led to a snowball effect, making my senior cricket debut at 15 and my 1st XI debut at 16. The 2018 season will be my first as captain and I’m looking for our players to better themselves as cricketers and establish themselves as 1st XI players. 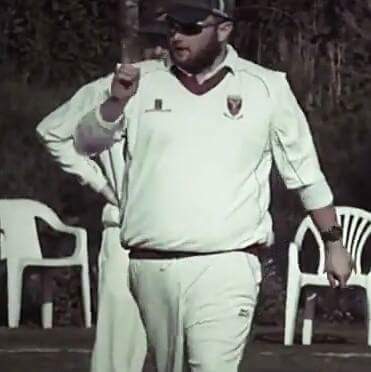 I started playing for Cannock back in 2003 aged nine and made my senior debut aged 11. This season will be my third as 2nd team captain & my aim for the side this year is simply to be better than last year and to finish higher up in a difficult league, whilst enjoying ourselves as much as possible!

I’ve played for Cannock since 2006 and this will be my first year as 3rd XI captain. The 3rds have had nine hugely successful years under the leadership of Ant Wood and I will be looking to pick up from where Ant left off. I’m aiming to combine on-field success with the continued development of our highly talented juniors. 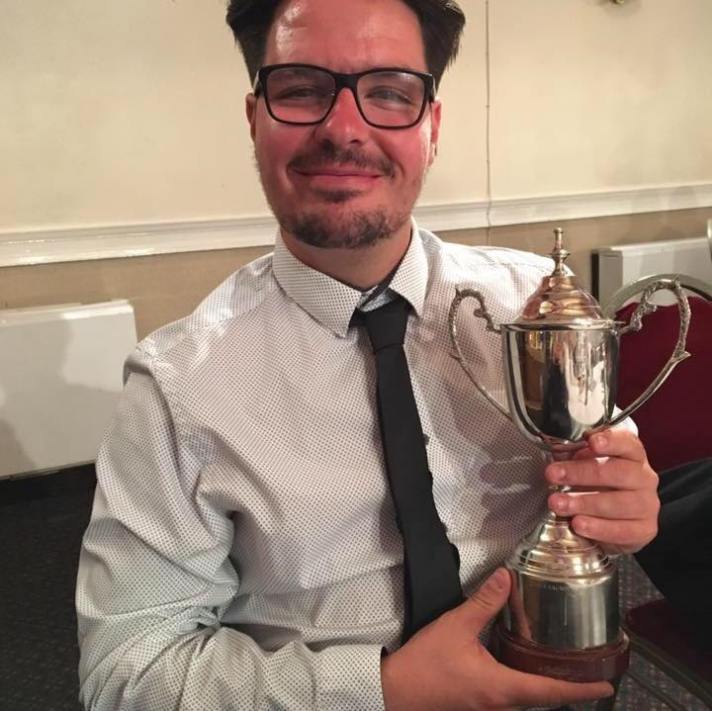 I joined Cannock CC in 2016 when I was asked to help the 4ths having only ever played indoor cricket at school about ten years ago. The 2018 season will be my second as captain of the 4ths and after promotion last year, division five awaits along with a much better standard of cricket to be played.

I joined Cannock CC in 2005 at the age of eight, having never played cricket before. The 2018 season will be my first in charge of a senior team. My aims for the Sunday B this year are to maintain our position in Division One but most of all, to have fun as we do so.

This will be my third season as captain of our Sunday C team. After many years as our Saturday 3rd XI captain, I’m enjoying the more relaxed atmosphere that Sunday cricket brings. My focus for 2018 will be to continue bringing through talented juniors and giving them the opportunity to experience senior cricket.

Check Out Our Recent Posts